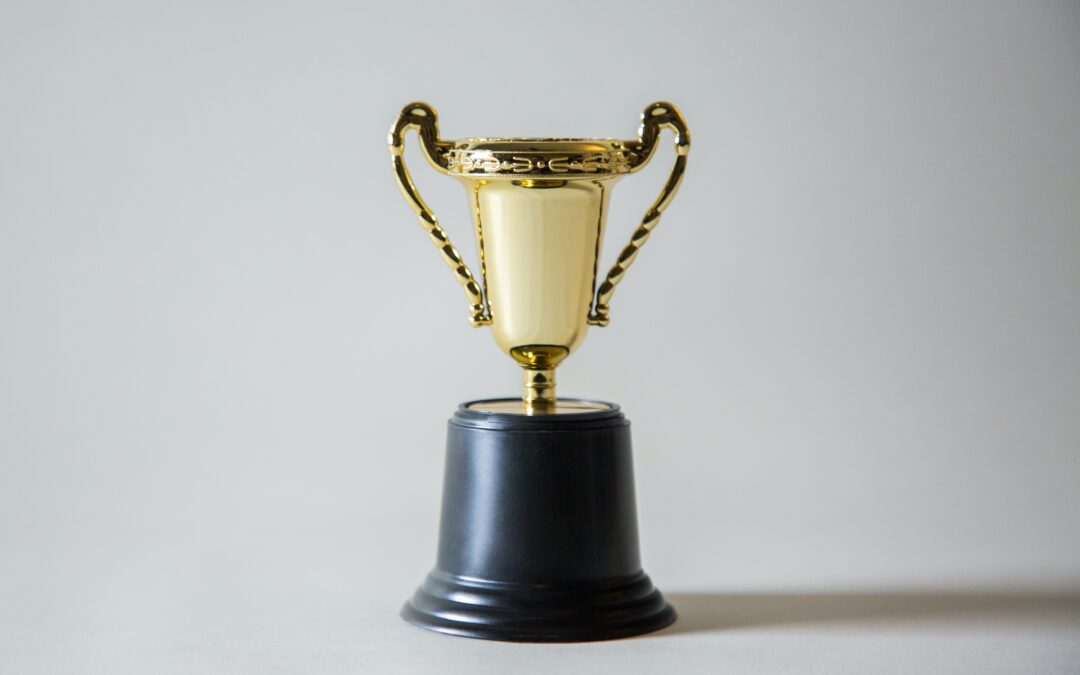 Verdell “Goldie” Goldberg was a dedicated, long-standing member of The Exchange Club. Through his involvement in the club and other civic organizations, Goldie demonstrated a great desire to help others, especially abused children. In September 2012 Goldie lost a long battle with pulmonary fibrosis. The Spirit of Exchange “Goldie” Award was created in his honor.

The board presents this award as appropriate and chooses from club nominations. Recipients of the award have distinguished themselves over a number of years in service to the Exchange Club of Omaha.