The National Exchange Club adopted the prevention of child abuse as its national project in 1979 after then club president Dr. Edward North Jr. observed increased incidences of abuse at his Jackson, Mississippi, medical practice. 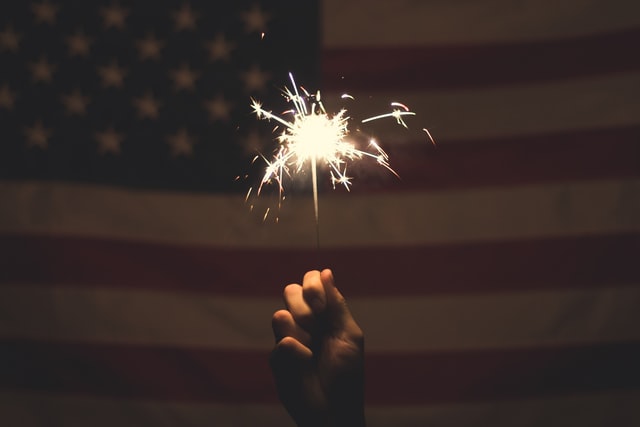 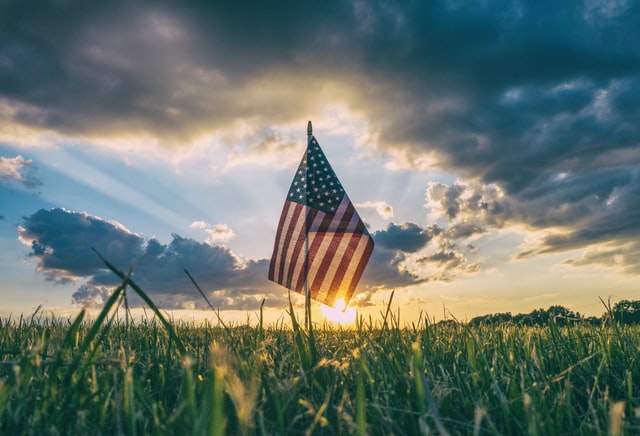 To help build a better America, and in doing so, bring out the best in yourself. Exchange helps members develop leadership, networking, and organizational skills that contribute to success in business, family, and personal endeavors. More importantly, Exchange provides members with the opportunity to share their time and talents to help others through reaching out to an abused child who needs love and affection, organizing a community crime prevention program, or wielding rakes in a clean-up project. Through these and many other public-spirited projects, Exchangites make a real difference in cities and towns across America.

District and regional leadership are comprised of Exchange Club members who have served their clubs and communities in a most dedicated capacity and have been elected by fellow members. Members of Exchange’s leadership receive training from National Headquarters and function to help strengthen Exchange Clubs assigned by geographic location. Leadership develops and maintains interclub relationships, helps districts and clubs achieve growth, serves as mentors for members and clubs, and ensures valuable communication is maintained between National Headquarters and the clubs within their districts/regions. The Exchange Club of Omaha belongs to the Lakes and Prairies District, which includes the Minnesota, Iowa, and Nebraska clubs.

Local-level clubs identify the needs of their communities and, in most cases, provide for those needs through projects falling under the Programs of Service and National Project. Local Exchange Clubs are supported by their own officers, boards of directors, self-raised funds, and, in some cases, foundations. Clubs also develop valuable community partnerships with like-minded individuals and organizations working toward common goals.

Founded in 2021, the Exchange Club of Omaha is the only club in Nebraska. Members become friends and are dedicated to the causes we serve. We hope you will join us!

The Exchange Club of Omaha meets on the [day of the month] at [time] at Happy Hollow Country Club, 1701 S. 105th Street in Omaha.

Be our guest! If you’d like to learn more about the Exchange Club of Omaha, join us for lunch by completing this RSVP form [need link].

Ready to join? Complete our New Member form [need link] and we will be in touch! 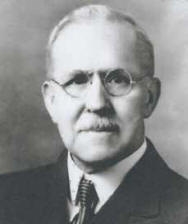 The first local Exchange Club formed in Detroit, Michigan, in 1911. At the suggestion of Charles A. Berkey, the group selected the “Exchange” name to reflect the desire to exchange ideas and information with like-minded individuals about how to better serve their communities. The Exchange Club of Toledo, Ohio, became the second Exchange Club in 1913. Clubs also organized in Grand Rapids, Michigan, and Cleveland, Ohio. After the National Exchange Club received nonprofit status in 1917, the group gave charters to the four individual clubs.

The National Exchange Club has been at the forefront of significant developments in American history, including the early days of aviation progress. In 1954, Exchange collaborated with other leadership organizations to help add the “Under God” phrase to the Pledge of Allegiance. This was done to heighten awareness of our rich religious heritage and demonstrate the spirit of patriotism.

Starting in the early 20th century, Exchange members dedicate themselves to serving their local communities and advancing their motto of “Unity in Service.” We are America’s Service Club. The diverse array of Exchange-sponsored programs and projects enhance the lives of countless men, women, and children across the nation.

New Member Initiation is $25 – covered by the Exchange Club of Omaha.

Click on a FAQ below to reveal the answer

What do Exchange Clubs do?

Clubs sponsor a wide range of activities to improve our communities, help the disadvantaged, and encourage good American citizenship. The principal areas of Exchange's Program of Service are Youth, Americanism, Community Service and Child Abuse Prevention. Members also initiate activities to meet unique local needs, from raising funds for the homeless to building and staffing a sheltered workshop for the disabled.

How do I join?

Anyone over the age of 18 interested in serving the community can join.

How much does it cost to join?

As our welcome gift to new members, the Exchange Club of Omaha covers the $25 New Member Initiation Fee.

Have a question about a program? Interested in becoming a member? Simply provide your contact information and question, and an Exchangite will get you the information you’re looking for.